CAN YOU REDESIGN YOURSELF TO BE HAPPIER? 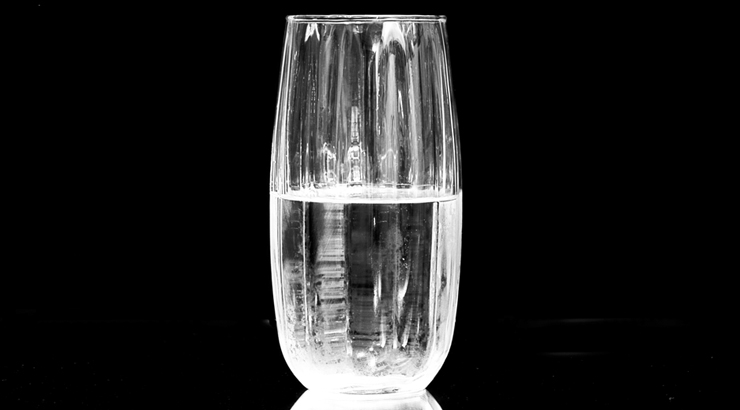 We started working on this project 7 years ago, with the idea that it would take 18 months. In the 84 months it took to complete this small film, it attracted every possible catastrophe I could imagine, including the death of our co-director. Working on The Happy Film made me profoundly unhappy. Stefan Sagmeister, Graphic Designer & Director of The Happy Film

Renowned Austrian Graphic Designer, Stefan Sagmeister, turned himself into a design project to see if it was possible to redesign his personality to become a better version of himself and ultimately, a happier one.

With social psychologist Jonathan Haidt as his advisor, author of “The Happiness Hypothesis: Finding Modern Truth in Ancient Wisdom”, Sagmeister conducted three controlled experiments grading himself on a sort of happiness gauge, while partaking in a Health Meditation Technique, Cognitive Appraisal Therapy and Psycho-pharmacological Drugs. His personal life, his work life and the journey of both was meticulously and beautifully documented in The Happy Film.

The film began screening in North America, in spring 2016. It continued through Europe, finally landing in the UK where I was fortunate enough to see a screening last week.

For every creative, this is an absolute must-see film.

To see a fellow creative craft a project of this scale (from the biggest mind map I’ve ever seen), of this length (7 years), of this complexity (over 300 hours of film edited down to 95 minutes) is a celebration of what’s possible from a creative idea, implemented with vision, passion and sheer determination.

I was greatly touched by the experience of Sagmeister’s journey of self-discovery, because at some point in our life it’s a journey that most of us take. We start to question ourself, question our experience of life and wonder if we can make improvements in both areas.

So the question is, can you redesign yourself to be happier?

I don’t want to spoil your experience of The Happy Film by sharing the conclusions that Sagmeister discovered along the way. I’d rather you see those for yourself, as the film is to be released for purchase: www.thehappyfilm.org

But to answer the question itself. Yes you can.

There are many paths you can tread to ‘redesign’ yourself. However, they often take a lot of time, effort, practice, self-discipline and only tend to incrementally move you closer to your desired outcome. I myself took this path for several decades and as Sagmeister discovered:

Trying to chase after something more meaningful turned out to be a big pain.

Self-improvement can be a long and arduous journey without the stop sign to tell you when you’ve finally ‘improved’.

What I’ve learnt from my own journey is that the single most powerful personality / behaviour changer is insight.

When the clanger drops, the realisation hits you, the awareness is gained, it stays with you for life because you saw it deep within you and not from an ‘insightful’ piece of information someone gave you about you.

When you have your own deep, personal ‘aha’ moment, your whole perception of yourself and the world changes. When your perception changes, it changes your habitual thinking which in turn changes your behaviour. It’s a done deal.

The way to get to insight can look as varied as the 400+ methodologies currently in the field of human psychology, but from my own experience of nearly 30 years of looking, understanding the nature of thought, the very thing that creates your personal perceptions and your individual experience of reality, can offer you the biggest chance for insight into who you really are, why you do what you do and how you can go beyond your ‘self’.

Insight has the power to see beyond what you intellectually know, to go deep inside yourself where all the redesigning happens. 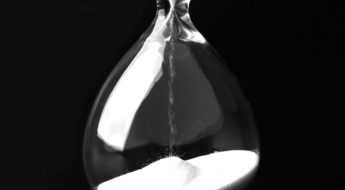 PRESSURE & DEADLINES DON’T GET YOU TO PERFORM YOUR BEST, IT’S SOMETHING ELSE 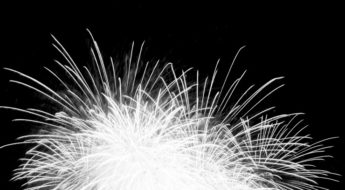 WHY IS FLOW SO ENJOYABLE? 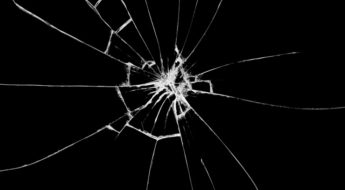