My own journey into and out of stifling creative block 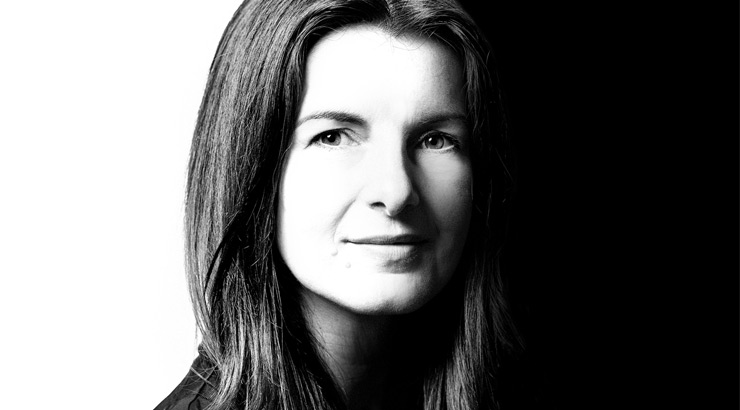 Before stumbling across these principles, the ultimate fear of all creatives had actually happened to me – I'd lost it.
Throughout my career I’ve been fortunate enough to be graced by a reasonable amount of success. 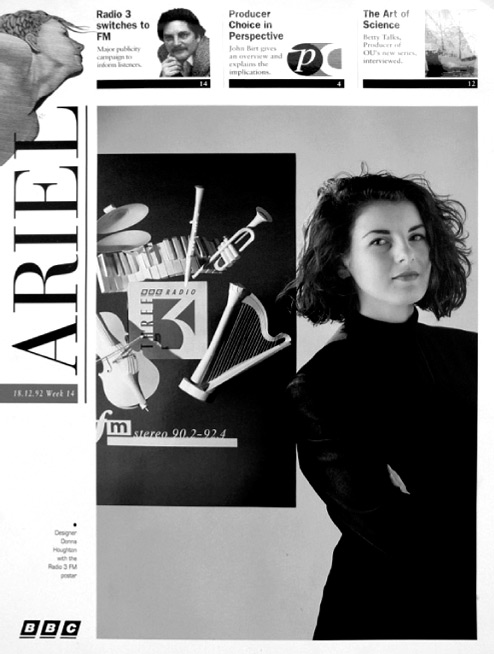 I started out as a fledgling graphic designer at the BBC, creating public campaigns for both radio and television. After 5 years honing my craft, I left the Beeb to go freelance. In 1996, my art college buddy Jonathan and I co-founded a London-based design agency called Evolve.

We were a small team who won a lot of big pitches working for clients such as BMW, Ford Motor Company, English Heritage, The Royal Academy of the Arts and The Design Council. We won awards, worked with great clients and rode the waves of boom and bust.

For over 14 years we flourished as a studio but behind the appearance of success something started to happen to me and most importantly, to my creativity.

And it took me over. 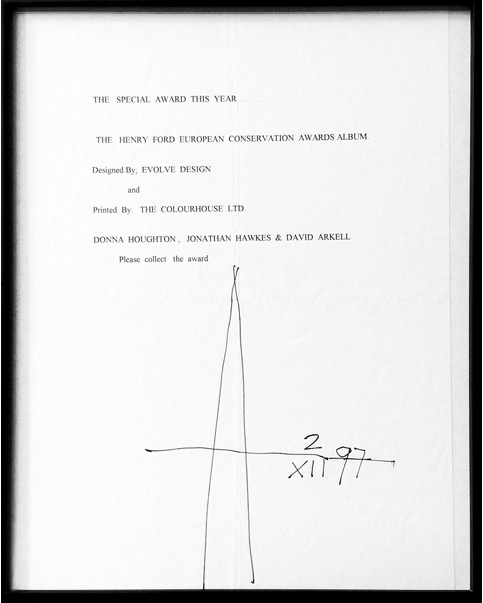 I became consumed by this insecure thinking on a daily basis – working on a project, presenting in a meeting, organising production – these thoughts were my constant companions, surreptitiously mulling away in the background.

My thoughts became a self-fulfilling prophecy. I began to feel less and less creative, my work become formulaic and repetitive, and I became totally uninspired.

This went on for over a year until I felt there was nothing else to do but step down as a Director of my own company and venture out into the creative wilderness. It had happened. I’d lost it.

Over the years I’ve been an avid investigator of the human condition, delving deep into psychologies and philosophies of life. After hundreds of books, countless courses and many far-out experiences, my tool box of techniques, methodologies and ‘how to’s’ was epic, yet none of these had led me to the happy internal experience of life that they’d promised.

After losing my way with my work, I was on the search yet again and that’s when I came across the principles – a practical, useful and universal understanding of how human psychology works. I learnt something new and fundamental, something I’d been missing in my experience of life.

For the next few years I immersed myself in exploring these principles, eager to gain a deeper understanding for myself. What I hadn’t anticipated was the amount of creativity it unleashed within me.

Ideas started pouring out, I couldn’t sleep at night for the constant flow and it didn’t stop, for weeks this went on. It felt like the new understanding I’d gained had unplugged a creative dam that I hadn’t even known was there.
Iwas curious to find out if my new understanding would continue in a work situation, so I took on a client project. To my surprise my creativity just flowed. It was fast, it was intuitive, it was extremely enjoyable and there was a distinct lack of insecure thinking.

I felt as fresh as I had the day I left art college, yet with the knowledge of all my years in the industry. My creativity was like it used to be but even better – I had a super-clear head.

During my 20+ years in the creative industry, I’ve seen many of my brilliantly talented colleagues fall off the creative rails. I’ve seen them burnout and breakdown, become disillusioned and depressed. I’ve also seen many leave the industry because they thought they’d lost it.

Well, it doesn’t have to be that way.

For three years I’ve whole-heartedly immersed myself in the principles behind clear states of mind and have spent the last year working with clients and developing programmes for creative professionals in the industry.

I’ve seen an Interior Designer drop her soaring self-doubt and insecurities. I’ve seen an Animator get his mojo back. I’ve seen a Graphic Designer transform his limiting thinking around charging for his work. I’ve seen an Advertising Creative Director get back to her award-winning self and a Video Producer find her own unique direction and creatively thrive.

This understanding is universal and it works for everyone. It’s the principles behind Creative Block & Flow.