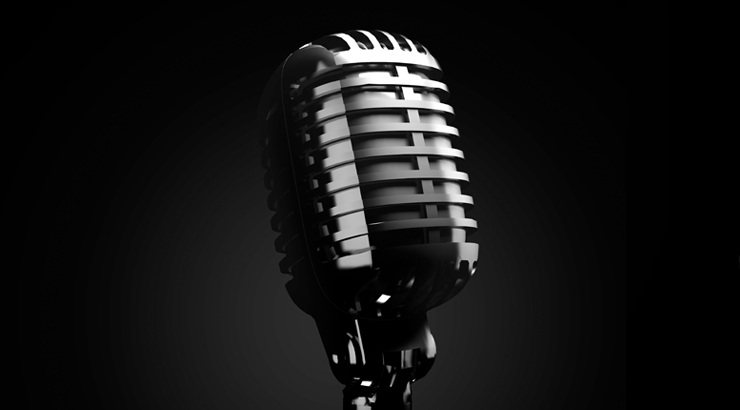 There’s no such thing as a good presenter. There’s only a clear thinker. Sir Gerry Robinson, former Chairman of the Arts Council

Two years ago, I still had a 30 year-long extreme fear of public speaking and I would never, ever consider doing a talk in public.

However, in March 2015 I spoke to around 300 people at the Promaxbda Berlin conference. In September 2016, I spoke at Reasons to on the Brighton Dome stage to 750 people and then to a further 200 people at PechaKucha during London Design Week. So what happened?

It was during my teens that I cultivated my fear of speaking in public. Although I was a sociable young person, I didn’t like the spotlight being shined on me. Very quickly a schoolroom ‘discomfort’ turned into an art college ‘stress’ during my four years of design training and the many times I had to present in front of my peers.

Along the way I noticed there was a magic number – 5. If I had to speak in front of more than 5 people, my adrenaline would start pumping, my hands would get sweaty, my throat would dry up, my mind would scramble and the quietest of voices would nervously squeak out. And that’s if I was lucky. If I wasn’t lucky, I’d just freeze.

Throughout my career, both when I worked at the BBC and when I ran my own design company, this fear plagued me and dictated a lot of my behaviour.

If there were more than 5 people to present to, I made sure someone else did it. Fortunately, most of my pitches were to less than 5 people, however this fear stopped me from participating in a lot of the things that I would of loved to.

Anyone who knows me personally, will know that I really love to converse, so I felt my public speaking fear was a depressing limit in my personal capabilities.

At one point I did attempt a 6 week public speaking course which turned out to be the most stress-ridden, adrenaline-fuelled experience that I could have ever self-initiated.

And it didn’t improve a thing, in fact it confirmed to me to indefinitely stay away from anything remotely to do with public speaking.

I accepted that ‘fear of public speaking’ was part of me, part of my identity, just one of my ‘things’ and after 30 years of being that way, nothing was going to change it.

It happened at the very beginning of my own journey of understanding, the same understanding that I now teach to my clients.

I very suddenly and very deeply had a insight into the nature of how my experience was being created. I saw in an instant that my beliefs about myself were only made from my habitual thought patterns that I still played out in my head. I realised that I identified with them as part of me, not just thoughts that I believed to be true.

When I saw that, 30 years of insecure thinking fell away.

This understanding helps you to literally ‘see through’ your limiting beliefs. You don’t have to change them, control them, override them or replace them. Once you understand the nature of thought, it automatically updates your system and because all behaviour starts with thinking (either conscious or unconscious), so when the thoughts you believe about yourself fall away, your behaviour automatically changes.

You can do things that you previously thought were not possible.

As your thoughts are intricately connected to your sensory system, with the absence of insecure thinking about public speaking none of the adrenaline, sweaty palms, dry throat, scrambled mind gets triggered. And if it does, you know what’s creating it – your thoughts in that moment – and you can just let them ride.

If you can talk and have something you’d love to share, then you can speak publicly. The only thing that’s ever in your way is your own insecure thinking.

Once you see past that, you’re in the spotlight. 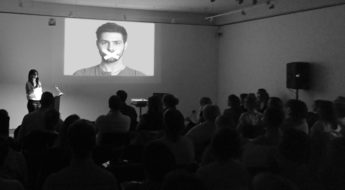 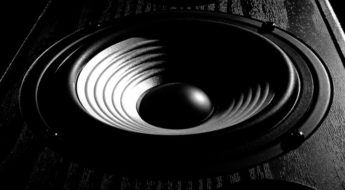 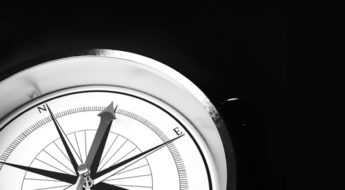 WORK HARD OR WORK WELL. IT’S UP TO YOU.